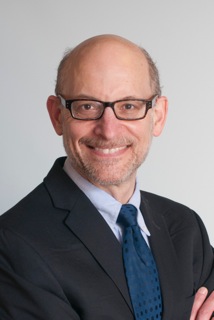 Dr. Nierenberg is Professor of Psychiatry, Harvard Medical School, Co-Director of the Bipolar Clinic and Research Program, and Associate Director of the Depression Clinical and Research Program, Massachusetts General Hospital (MGH). He attended the Albert Einstein College of Medicine of Yeshiva University followed by a residency in psychiatry at New York University/Bellevue Hospital and then became a Robert Wood Johnson Clinical Scholar at Yale University. In 1992, he joined the Psychiatry Department at MGH. Dr. Nierenberg has published over 400 papers and has been listed in The Best Doctors in America for the treatment of mood and anxiety disorders in every edition since 1994. In 2000, he was awarded the Gerald L. Klerman Young Investigator Award by the National Depression and Manic-Depressive Association (NDMDA). In 2013, Dr. Nierenberg was awarded the prestigious Brain and Behavior Research Foundation Colvin Prize for outstanding achievement in mood disorders research. In 2014, he was listed among the World’s Most Influential Scientific Minds by Thompson Reuters in recognition of ranking among the top 1% of researchers for most cited papers in psychiatry worldwide, was awarded the Gerald L. Klerman Senior Investigator Award from the Depression Bipolar Support Alliance, and awarded the Exceptional Mentorship in the Research Arena Award at MGH.