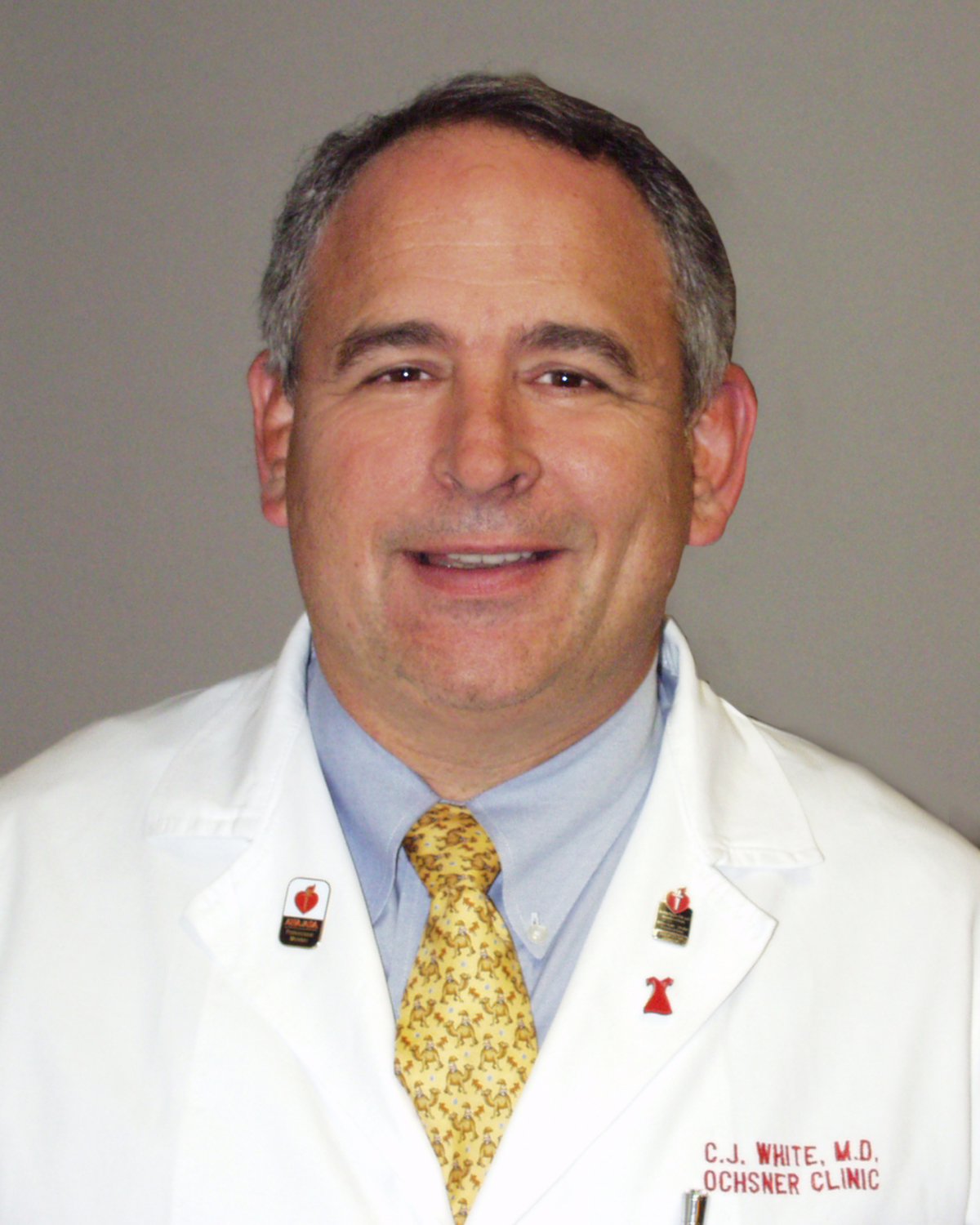 He is Past President of the national Society of Cardiovascular Angiography and Interventions and was recently honored as a Master Interventionalist and received the Mason Sones service award. Academically, Dr. White served as Editor-in-Chief of Catheterization and Cardiovascular Interventions from September 2000 until December 2010, and is currently Associate Editor for JACC Interventions. He has published more than 250 manuscripts and presented more than 100 scientific abstracts in the field of interventional cardiology and peripheral vascular diseases. His major research interests involve technology development for cardiovascular disease and include the co-invention of a coronary angioscope, a laser angioplasty catheter, and the Wiktor™ coronary stent. Another major area of interest has been the integration of coronary, peripheral, and neurovascular interventional therapy including the clinical utility of renal and carotid stents, limb-salvage angioplasty, pharmacologic and mechanical thrombolysis for acute ischemia, and revascularization therapy for acute stroke. His current research interests involve the detection of biomarkers for vascular disease, studying embolic protection devices to prevent renal artery atheroembolization and the development of coated stents to prevent restenosis. Dr. White remains clinically active with a referral practice in interventional cardiology and endovascular interventions.